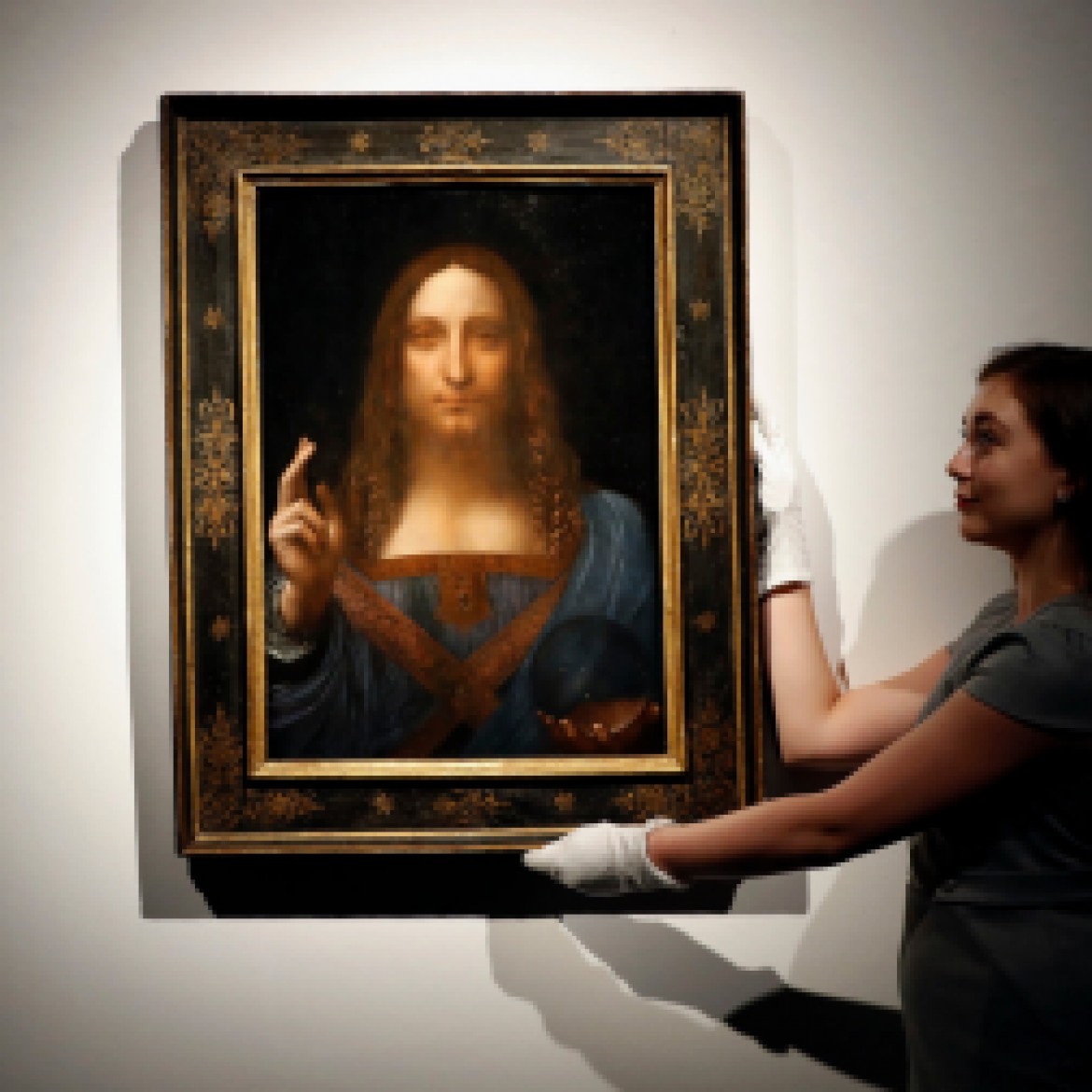 Almost all of us can agree that art in any shape or form is priceless. While you cannot put a price tag on someone’s creativity, art is globally bought and sold on a daily basis and hefty finances come into play. These are the 3 paintings that have broken all records and are considered to be the most expensive across the world.

As one of the first works by the legendary Leonardo da Vinci, this artwork has been talked about extensively and is surrounded by multiple mysteries. The ‘Savior Of The World’ (Salvator Mundi) was purchased by the crown prince of Saudi Arabia and is currently valued at $450.3 million.

Celebrated for being a pioneer in abstract expressionism, Willem de Kooning produced this legendary artwork back in 1955. Inspired by his surroundings while living in NYC, this painting was sold at $300 million, making it the highest price ever paid in a private sale.

There are 5 known versions of this masterpiece across the world and one of them is sold to the Qatari Royal Family for $250 million. Originally, the painting included four characters. However, the canvas went through several versions. Paul Cézanne reduced the number of people enhanced only two male figures against a dark backdrop.